Wawa Demonstrates the Power of CSR and the Satell Institute

Jay Culotta, Wawa’s Treasurer and the chair of its philanthropic arm, The Wawa Foundation, is absolutely clear-eyed about the growing importance of Corporate Social Responsibility (CSR) in the world.

“I think CSR has become, in many respects, table stakes for an organization,” Culotta says. He adds that the growing membership of the Satell Institute—a nonprofit Think and Do Thank supporting CSR—is a great example of how important Corporate Social Responsibility has become. 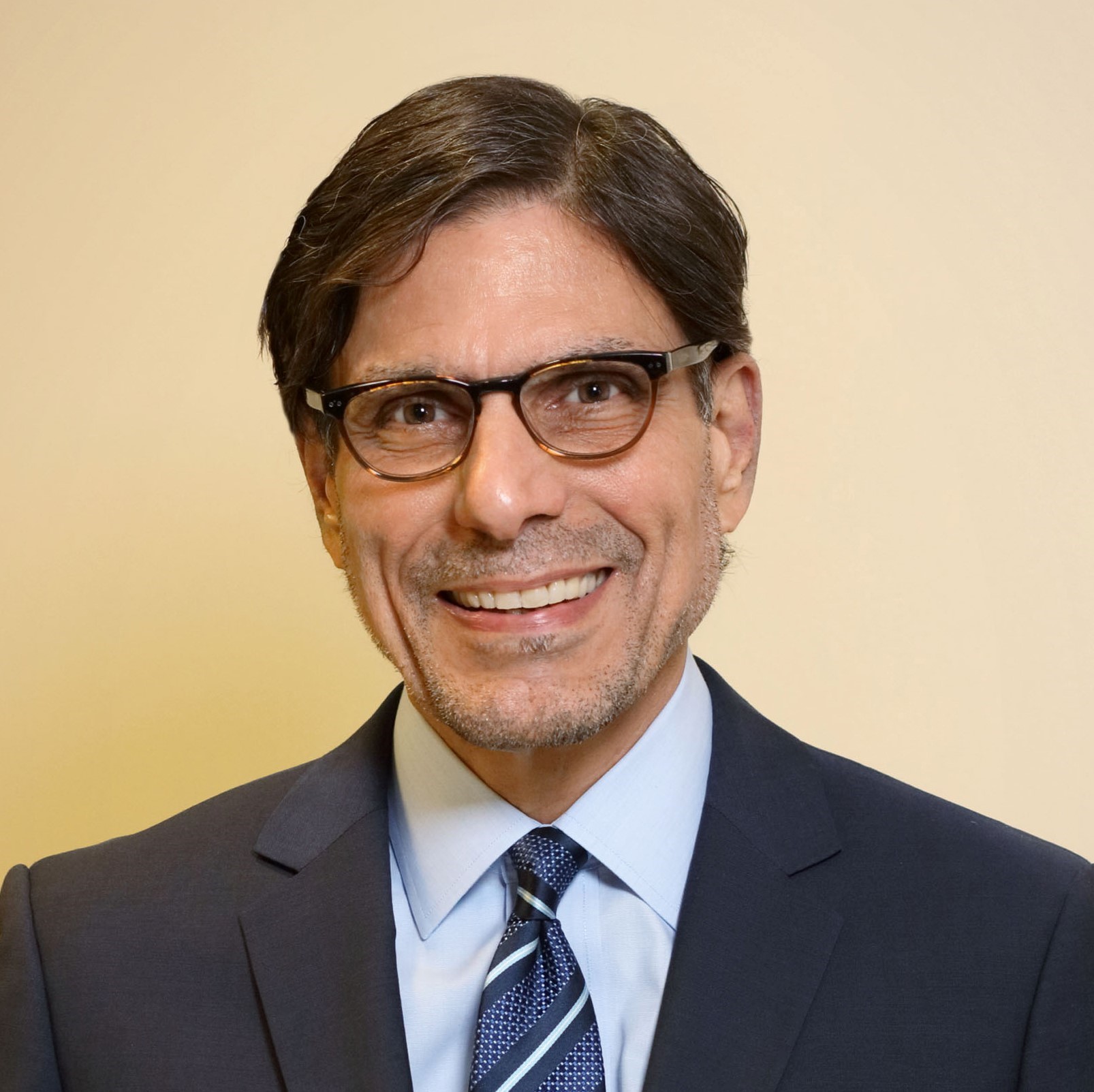 The reasons behind the rising interest in both CSR and the Satell Institute are clear. Customers increasingly show a preference for corporations that give back to their communities. Employees have come to expect a level of social commitment from their companies, making CSR a strong way to attract talent. Most important, at a time when there’s no shortage of problems in the world, CSR allows businesses to make a real impact, supporting the nonprofits that take on society’s toughest problems.

Wawa is a prime example of the impact of a company. The nearly thousand-store chain, which joined the Satell Institute in 2019, shows its commitment to the community in a range of ways: Partnerships with a host of nonprofits. Large and small grants from The Wawa Foundation to worthy nonprofit organizations throughout Wawa’s geographic footprint. Charitable and volunteer efforts from many of its 35,000 associates. And millions of dollars raised each year from its customers. The multipronged approach—in which the efforts of customers, employees and the corporation add up to a whole greater than the sum of the parts—creates a virtuous circle of trust and impact: Wawa supports the community while the community supports Wawa, which in turn helps Wawa continue to support—and improve—the community.

A History of Giving The company’s understanding of the role business can play in boosting nonprofits goes back to 1856, and it’s only increased since the first Wawa stores began opening in the 1960s. The Wood family, founders of the company and still majority owners to this day, has long had a special relationship with Children’s Hospital of Philadelphia. A Wood family member was part of CHOP’s original board in the 1850s, and the company continues to have deep ties with the hospital (including sponsoring coffee carts at CHOP to support family members of the hospital’s young patients).

Culotta first saw Wawa’s commitment to CSR when he joined the company nearly 25 years ago, after a successful stint at Deloitte. Not long after he came aboard – and not long after he and his wife welcomed a young daughter with Down Syndrome—he joined what was then called the Charities Committee at Wawa, helping to figure out where the company would direct its philanthropic efforts. In 2014, as Wawa expanded and its ability to manage the company’s CSR efforts grew more complex, that morphed into The Wawa Foundation, a stand-alone 501(c)(3). “Our goal was to be best-in-class in terms of governance,” says Culotta, who led the foundation in creating clear guidelines and procedures for vetting the 12,000 requests for support it gets each year. A second goal: to give $50 million in the foundation’s first five years, a mark Culotta says they achieved handily.

Today, The Wawa Foundation focuses its giving on three areas: health, hunger and heroes (a big-tent term that includes everything from military, veterans and first-responders to people educating K to 12 at-risk youth). While a chunk of its support goes to national nonprofits, the company remains intensely committed to helping the organizations that are tackling tough problems in the neighborhoods and communities in which Wawa itself operates. That’s no easy task, given the level of need and the number of asks it gets. “That was the hardest piece for us,” Culotta says. “How do we get our arms around that and ensure that we’re doing it in the right way through governance?” The solution has been the Local Connections Committee, a group that includes 10 of the company’s area managers, who meet frequently throughout the year to vet requests, review with their peers and identify the local organizations they’ll contribute to make the most impact in our communities.

The Impact of the Satell Institute Membership in the Satell Institute has been crucial in expanding and sharpening the company’s approach to CSR. Culotta cites the ability to talk with and learn from other member executives, both informally and at the Institute’s conferences. The Satell Institute is a Collective Force of Businesses and Foundations Partnering with Nonprofits To Serve the Greater Good™. “Just being involved with other corporate leaders who have the same kind of drive we have in terms of the community [is invaluable],” he says. “The banks are a great example. Most of the large banks in the area are involved, and through our relationships with them we’ve learned a lot.” Culotta says he’s also been able to offer guidance to nonprofits associated with the Satell Institute, contributing his insights on everything from focus to governance.

Looking forward, Wawa will continue its multipronged approach to community support, searching for new ways to engage its employees and customers. Culotta also states that Wawa and The Wawa Foundation focused on developing relationships with nonprofits outside of Philadelphia that are as deep and impactful as the one it has with CHOP.

“It’s not something that’s contrived or in any way hard for us to do,” he says of Wawa’s commitment to CSR. “I feel so fortunate. I love my job. But this has made it incredibly more rewarding than it would have been otherwise.”