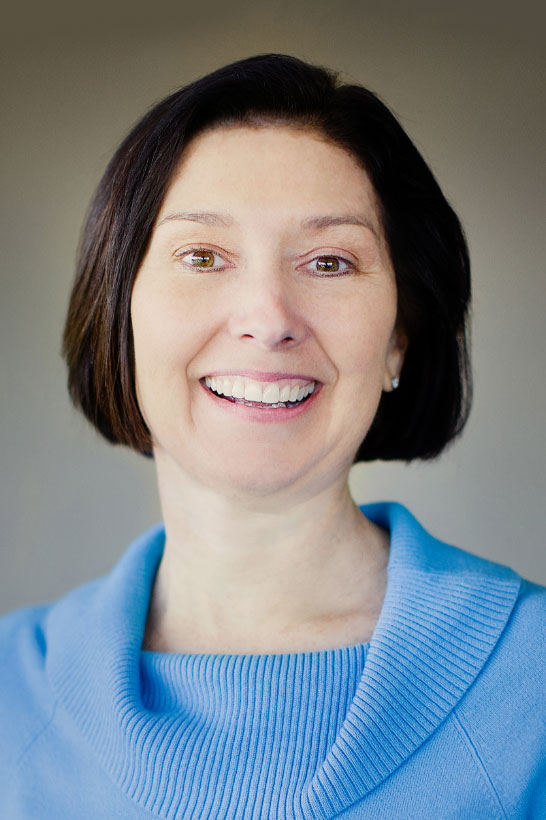 What comes first, the desire to give back or the business case for Corporate Social Responsibility? At Harmelin Media, one of the nation’s largest independent media-buying agencies, it all began with a desire to help.

As time went on, however, clients began to tune into the causes important to founder Joanne Harmelin. They attended events for these nonprofits together, and Harmelin’s causes, in some cases, became theirs. It became increasingly clear that CSR is good for business, strengthening relationships with existing clients while opening the door to more business.

The tradition continues 38 years after the agency’s formation, in large part through the work of Harmelin Media President Mary Meder, now a member of the Satell Institute’s advisory board and working committee.

Harmelin Media has grown into one of the largest independent media services firms in the nation, with 260 employees and $800 million a year in media buying. Meder has been president for 17 years, leading a team that helps clients make strategic decisions about radio, newspaper and television advertising.

The causes that Meder supports are the Special Olympics of Pennsylvania and the Penn State School of Communications, where she is a member of the Advancement Council. Her family’s financial support for the these two entities forms the basis of Harmelin Media’s membership with the Satell Institute, the Collective Force of Businesses and Foundations Partnering with Nonprofits To Serve The Greater Good.™ To become a member of SI, corporations must pledge a minimum of $25,000 per year over four years to at least one cause. Many members, like Harmelin Media, do far more than the minimum.

The Penn State connection is a strong one. Meder, several family members and Harmelin herself, who serves as Chair and CEO of the company, are all alumni.

Harmelin matches Meder’s donations and together they support students in need who are majoring in communications at Penn State. Research shows that students who don’t graduate within a four-year period are less likely to get their degree. Funding shortfalls are often the reason students take time off. The Harmelin Media and the Mary and Joe Meder Scholarship helps four to six students per year, improving the likelihood of graduation in four years.

While the support of Penn State’s Communications programs helps develop professionals who will advance Harmelin Media’s profession, it has also become part of its direct hiring pipeline with dozens of current employees who graduated from the program.  This correlates with SI’s belief, supported by much research, that CSR can have a strong positive effect on recruiting and retaining talent.

Meder, however, doesn’t stop at making donations. She has been on the board of directors for Special Olympics for 21 years, having served as Chair of the organization. While some might think of the competitive games as child’s play, the nonprofit serves people from the ages of 8 to 80 years old.

“It’s life changing for the athletes but also the families,” she said. Often families attend sporting and other activities for the siblings of Special Olympics athletes, but this opens the door for families to see the athletes themselves in a different light. “It’s like going from black and white to color.”

When a colleague invited her to a Satell Institute Private CEO Impact Conference, she was impressed with the number of CEOs in the room and the degree of connection they had with leaders of the nonprofits they and their companies supported. She believes the fact that the for-profit and nonprofit leaders are personally more connected due to involvement in the Satell Institute leads to more effective collaboration and greater impact.

Volunteering for the causes she supports with multi-year donations has made a profound difference in her life as a professional, through personal growth, the connections she has made and the accomplishments she played a part in. “There is so much benefit you get out of working for these organizations,” she said. “You experience things for yourself that you would never experience if you just go to the office all day.”

Bentley Systems
This week we welcome Bentley Systems. This global leader in software solutions that improve project delivery and asset performance for infrastructure projects worldwide brings an equally strong commitment to the region it calls home.  Bentley has pledged long-term support to four diverse nonprofits: Big Brothers Big Sisters, Chester County Food Bank, DiscoverE.org and the University of Delaware, thereby welcoming these stellar organizations to our membership as well.  Bentley’s business focus on infrastructure that sustains economies extends to the building of our region’s community infrastructure through its dedication to these nonprofit partners, helping each one to provide support to children, families and students in its own backyard.