Satell Institute Member and American Heritage Credit Union President and CEO Bruce Foulke has had a long-term dedication to serving people in some of Greater Philadelphia’s economically disadvantaged neighborhoods. In the aftermath of the looting of two of his branches in West and North Philadelphia in May, he chose to immediately repair the damage.  Both quickly reopened to serve the public.

“We’ve committed even more in those neighborhoods,” Foulke said. “Fifty percent of our members are low-income.” 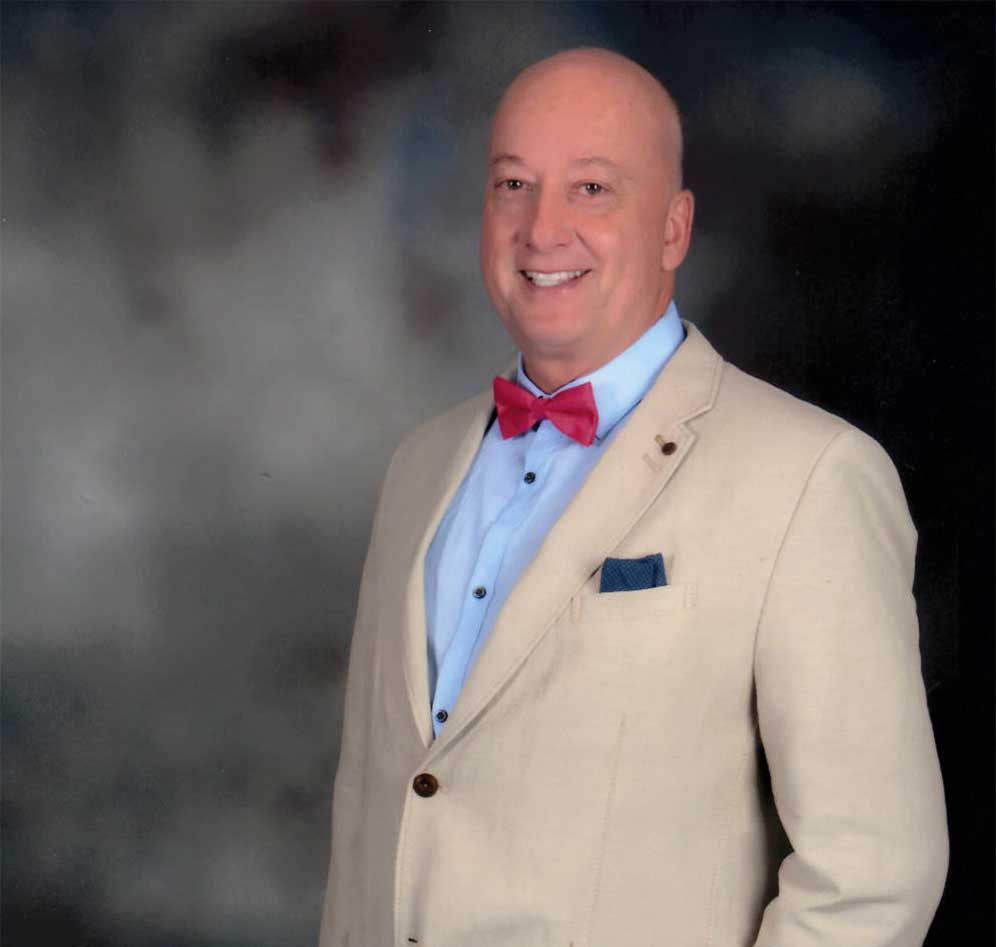 Philadelphia, like cities across the nation, saw the double impact of the looting that accompanied protests and the COVID-19 pandemic that led to government-ordered closures of businesses that could not be carried on remotely. Businesses in the region, including American Heritage with assets of $3 billion and 200,000 members doing business at 35 locations, stepped up to meet the need.

American Heritage was one of 17 regional credit unions and partners that raised $220,000 collectively to purchase and donate 30,000 personal protective equipment medical gowns to healthcare facilities in Pennsylvania, New Jersey and Delaware. Foulke said he helped coordinate the joint fundraising effort after being informed of the need while also donating 50,000 masks to hospitals.

Working with healthcare institutions is right in line with American Heritage’s longtime support by employees and the Kids-N-Hope Foundation, a charitable organization that was established by the credit union in 1996 to support hospitalized children.

Employees of the credit union value the work of Kids-N-Hope, which raised more than $300,000 in 2019 and contributed $229,000 to support the music therapy program at Children’s Hospital of Philadelphia. Another $40,000 was distributed to other children’s health and human service nonprofits that included the Jefferson Health Northeast Foundation and the Philadelphia Ronald McDonald House Charities.

The opportunity to be part of an organization that supports important causes was critical to the credit union being named in The Philadelphia Business Journal’s Best Places to Work, an award that is given after an extensive employee survey returns with outstanding results.

One of the Foundation’s top giving priorities is the music therapy program at CHOP that is designed to help children with pain management, anxiety reduction, physical rehabilitation, social interaction and palliative care. The Foundation purchases musical instruments for the program.

Credit Union employees who give to the nonprofits also enjoy volunteering with them. Before the pandemic, they cooked 12 dinners for Ronald McDonald House Charities, which serves families with sick children from locations in Philadelphia.

In deciding to become involved with the Satell Institute, Foulke issued a four-year pledge to Jefferson Health to support the addition of an addiction treatment counselor. He serves as a member of the Advisory Board for the Jefferson Northeast Health.

The Satell Institute is a Think and Do Tank Dedicated to Corporate Social Responsibility (CSR)™. There are no dues or fees to become a Member of this CEO organization. To be a Member, the Corporation or Foundation must contribute a minimum of $25,000 a year for four years ($100,000 or more total) to a nonprofit of its choice. That sponsored nonprofit then becomes a Nonprofit Affiliate of the Satell Institute enjoying certain benefits at no charge.

As Foulke sees it, supporting communities and people is at the core of American Heritage’s history. Founded in 1948, the Credit Union seeks to treat members and clients as family. “If you treat people right, they will come to you,” he said.

The credit union’s support for nonprofits is an important part of its marketing and shareholders buy into the idea that they are part of an organization that is about more than just the bottom line.

It’s a strategy that has contributed to its growth from a single branch with 15 employees in a low-income area of North Philadelphia when Foulke came on board in 1979, to nearly 40 branches with 700 employees in Philadelphia, Bucks, Montgomery, Delaware and Camden Counties today. Five of those branches, he said, are in low-income areas and about half of the bank’s clients fit low-income guideline definitions. Much of that growth has occurred through mergers.

In addition to being part of an employee attraction and retention strategy, American Heritage’s CSR efforts dovetail well with workplace partner programs that offer banking services and education to employers that include nonprofits supported by the credit union.

Throughout the year, employees contribute to the Credit Union’s CSR initiatives in ways that include volunteering at fundraising events and participating in the American Heritage Casual Monday Program, Pretzel Sale Fridays and Food Truck Days.

While ensuring a diverse representation of employees has always been important to American Heritage, Foulke recently formed a special committee and hired a consultant to review matters relating to diversity, equity and inclusion.