Leading CEOs Across the Country Signed a Statement that Mirrors What the Satell Institute Initiated, Advocates, and Quietly Financially Leads Concerning CSR 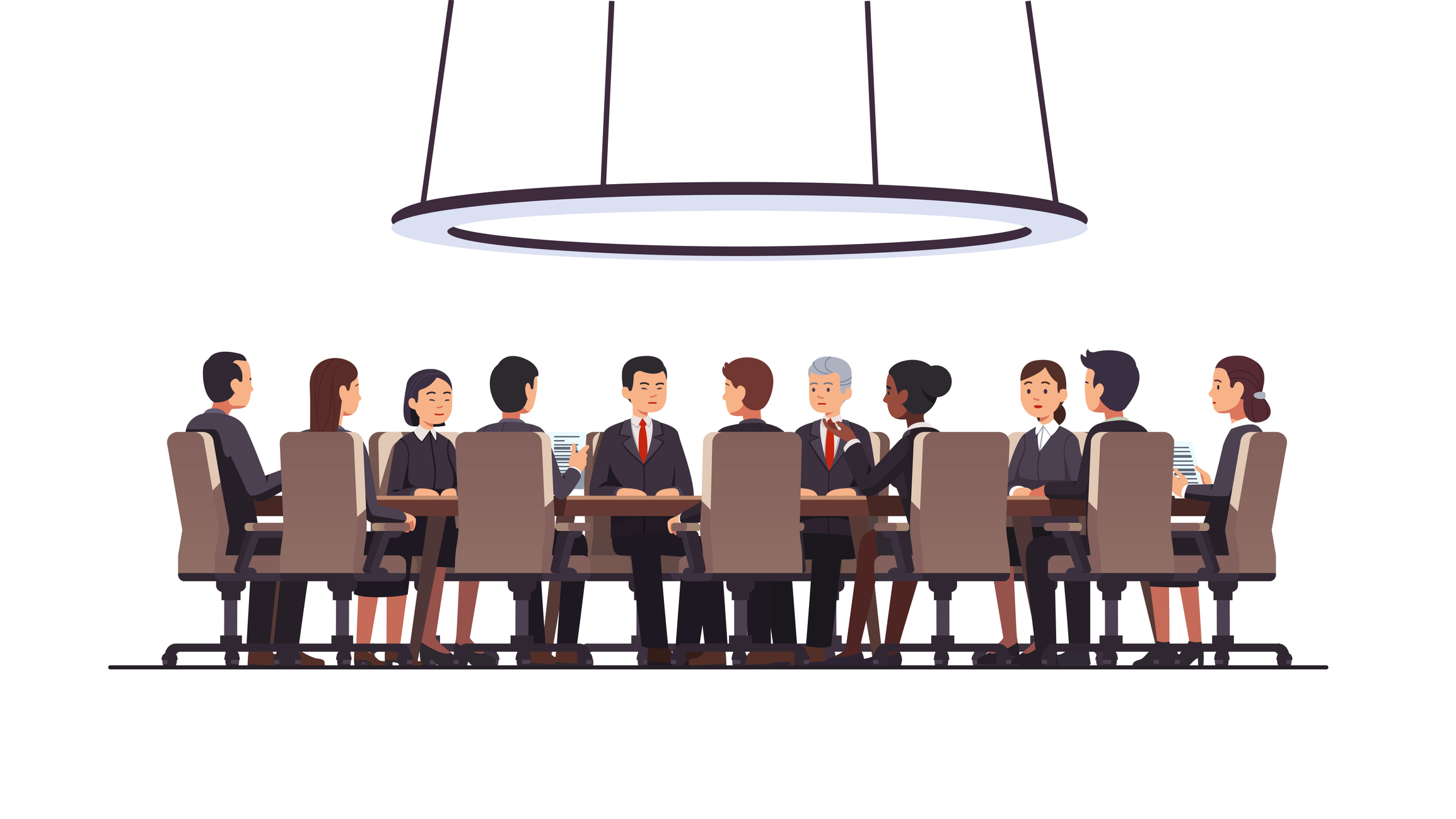 On August 20, 2019 the Business Roundtable, a group formed by the CEOs of America’s biggest companies to promote business interests, made a dramatic announcement. In its Statement on the Purpose of a Corporation signed by 181 of its 192 members, the Roundtable announced that it is shifting its purpose to include all its stakeholders: employees, customers, suppliers, communities in the broader society, as well as shareholders.

This mirrors what the Satell Institute stands for as it advocates “Community is Every Leader’s Business.”  The Roundtable statement said: “While each individual company serves its own corporate purpose, we share a fundamental commitment to all our stakeholders.” This means companies voluntarily make their own choices consistent with a democratic society.

This groundbreaking statement reads: “Each of our stakeholders is essential. We commit to deliver value to all of them for the future success of our companies, our communities and our country.” This broadens the definition of a company’s purpose to include choosing to contribute something of its choice to the well-being of the greater community. Many companies have already chosen to do this on their own.

At the Satell Institute Such Community Support Is More Than Words

All Satell Institute Members already take it one step further, as each company and foundation pledges to publicly support a community nonprofit problem solver of its choice at a minimum of $25,000 per year for four years ($100,000 total). The average member company or foundation contributes $300,000 over the four years. Adding to diversity of nonprofits supported is that every company voluntarily chooses which nonprofits to support, consistent with its own goals to help improve the community well-being and attractiveness. This helps foster more community support by companies and private foundations to adjust to the rapid pace of change and the evolving needs of the community for the benefit of all.

Some Critics Have It Wrong

Some critics suggest that such action taken by the Business Roundtable threatens to undercut the capitalist, free enterprise system. That is wrong headed. Business is the dominant industry in America. When it does well, more jobs are created, more wealth is created that builds roads, schools, hospitals and more, all supporting the community. Businesses arguably have the biggest interest in the well-being of a community. Communities of well-being attract more people to live there, create bigger markets, attract more people of talent, all of which are the backbone of growing businesses and an attractive community to live in. For such giving to work for the long term, it must be voluntary.

Business people also care about education, healthcare and services by nonprofits for the benefit of their children, their employees’ families, and their customers’ families too, as well as investments in their companies. They care about safety and the well-being of all such constituencies, because such qualities add to the community and create increased business and the well-being of the community.

Such volunteerism and concerns are smart business. Obviously, businesses and foundations cannot contribute to and solve all problems of the community. The tremendous strength of the capitalistic system is that it allows people in business the chance to make things better for their businesses which they are motivated to do, and that helps the community too. Leaving the responsibility for making communities better solely to others is self-defeating. Volunteerism by companies to make communities better is enlightened self-interest whether it means feeding the hungry, providing services for those who need it, or improving education. It has been proven many times that when a government tries to dominate and control production of goods and services, it depresses an economy, depresses freedom, depresses innovation and makes more people poorer. No system is ever perfect all the time but history overwhelmingly shows that the capitalistic free enterprise system has produced a far better and more productive democracy than any other system.

The Satell Institute’s CEO and Foundation Members have been focused on effective community building since its inception. It is the only organization who has mobilized many of a major city’s business leaders to join in CSR initiatives as members on such a significant required and voluntary scale. It is probably the first to define CSR as focused on the business needs to expand its stakeholders to include community well-being in its definition. This helps business contributors to successfully attract top talent and improve its business prospects by having a growing community.

The idea that successful companies and foundations can voluntarily work together with mission-driven nonprofits for the well-being of a community and the country is a noble benefit that history shows only arises and is sustainable in a vibrant free enterprise democracy. Smaller minds may seek more central control which in the end depresses the very hope, innovation and results that serve the long-term benefits of a community.

Free enterprise democracy may not be perfect but it has throughout history been shown as the most sustainable productive system serving the well-being of the most people.

Membership at SI continues to grow with great companies and private foundations choosing to support CSR locally with initiatives of their choice.

Aberdeen Standard Investments
This week we welcome Aberdeen Standard Investments, a global asset manager with almost 700 billion in assets, headquartered in London with many offices across the United States. They chose to become a Member of the Satell Institute to further demonstrate their interest and dedication to CSR involvement locally. Aberdeen CSR initiatives create partnerships with local nonprofits that provide meaningful and measurable impact. Their employees are encouraged to get involved in both allocating funding and using their time and skills to support the projects.