Leader to Leader: How an Innovative Use of CSR Is Rescuing One of Philadelphia’s Golfing Gems – and Boosting an Underserved Community 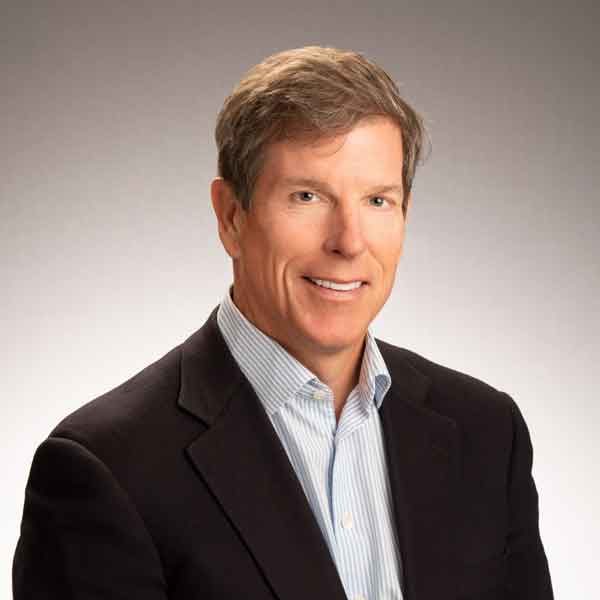 In January, officials announced an exciting new plan to revitalize Cobbs Creek Golf Course in West Philadelphia. Long considered historically and architecturally important, the course – designed by famed Merion Golf Club designer Hugh Wilson — had fallen into disrepair in recent years because its owner, the City of Philadelphia, could no longer afford to invest in it.

The twist? The revitalization plan doesn’t involve a large outlay of government dollars, nor is it a private takeover of a public resource. Instead, the project is a case study in innovative Corporate Social Responsibility (CSR), blending elements of philanthropy and free enterprise for the greater good.

Driving this new era is the nonprofit Cobbs Creek Foundation, which is raising $65 million to invest in Cobbs Creek. The money will be used to not only restore the course to national-class status, but also fund a new education center for students in nearby neighborhoods. Just as important, the foundation – which hopes to draw attention to Cobbs Creek’s important legacy of diversity and inclusion – is also creating a new operating model, using revenue generated by the course to both fund operations and serve the surrounding community.

Here, foundation president (and Satell Institute member) Chris Maguire – a longtime corporate executive who leads 1251 Capital and is a partner in Maguire-Hayden Real Estate – talks about Cobbs Creek’s history, its important legacy of inclusion, and how the foundation created an innovative way to leverage a long-neglected asset.

The Cobbs Creek Foundation began when…
Initially the thought process was, this golf course is deteriorating, let’s buy it from the city and run it. It’s an historical gem and should be rescued because the city can’t take care of it. That was a nice idea, but it just didn’t resonate with myself and my father [Philadelphia Insurance founder James Maguire]. My father has always been philanthropic. His passion in the Maguire Foundation is education. It was one of the big difference-makers for him personally.

We saw the Cobbs Creek property more as an asset that is part of Philadelphia. We’re born-and-bred Philadelphians. Could we envision investing in this historical asset and utilizing it to generate revenue to support urban redevelopment within West Philadelphia? And essentially that became our mission, along with serving the diverse youth in this area.

Cobbs Creek is different from most golf courses because…
We were given a gift in 1916 when this golf course was built. If you look at diversity, equity and inclusion, in the history of golf there isn’t any — except for Cobbs Creek. Cobbs Creek welcomed all golfers including minorities, women, and people who couldn’t belong to private clubs. It hosted the UGA, which was the Black professional golfers league before they could play on the PGA tour. They had three national championships there.

We looked at the course and said, this shouldn’t go away. It could just be a park, but we thought we would lose the benefit and the actual significance that it has.

Cobbs Creek’s new operating model…
…is designed to be sustainable. Part of our restoration is building a driving range, which will have two stories and 80 bays, and will drive a lot of revenue. There’s not a driving range in Philadelphia. Period. Anywhere. The model works great. It will generate a ton of revenue.

We’re going to have reasonable [greens] fees. There are no plans to take away from the people who have utilized this golf course historically. We want everybody to play this golf course. But we’re also going to have a tiered fee structure with higher fees for golfers from outside of the city. This will be a destination people will want to come to from outside of Philadelphia.

The project will benefit the surrounding community by…
We’ve reached out to all the schools in the neighborhood and said, what is it you would like us to provide at our educational facility, which right now is targeted to be about 15,000 square feet? How can we serve you best?

There will be some services the foundation provides. But really we’re going to outsource that. There’s a plethora of great nonprofits that have educational programming we can plug in here as the needs are identified by the community. Having the asset, generating the revenue, supporting this community – all of a sudden, instead of having a decaying historic gem, you have something that’s vibrant.

The project will benefit Philadelphia by….
We have talked to the PGA Tour, and everything we’re doing – the routing, the electrical — will support a PGA tour event, an LPGA tour event, a senior PGA tour event. Essentially they said, if you build it, we will come. And they will. The [legendary Black] golfer Charlie Sifford, whom Tiger Woods named his son after, named Cobbs Creek as his golf course – it’s the golf course he played out of. If you read his book, he and other Black golfers not only struggled to find places that they could play, but they were also not allowed to become professionals on the all-white PGA tour until 1961. Charlie Sifford broke that barrier, and we want to honor that historic achievement at the course he called home.

We have an opportunity to address that history with this golf course. It’s for all. We’re in West Philadelphia. We’re in the heart of the city. That story needs to be told.

The project will aid the environment by…
Cobbs Creek itself needs to be fixed. It’s been on the docket for the city, but they can’t afford to do it. So we’re taking that responsibility on as well. The creek is being cleaned out, and then we have about 40 acres of wetlands that we’ll create.

From a CSR perspective…
We feel like we’re doing the right thing. Everybody who is a corporate citizen, I’d love them to contribute to what we’re doing. I think it’s a good social responsibility when you have a valuable asset the city can’t take care of anymore and you find a way to use it for urban redevelopment. And it’s not just that you’re giving to Cobbs Creek. It’s an opportunity to support diversity, equity and inclusion in golf and have an educational program in West Philadelphia that they didn’t have before.

The Satell Institute is important because…
I got involved through the Caron Foundation, where I’m a board member and an alumnus. I’ve been to two Satell events virtually, which I thought were really well thought out and beneficial. They’re talking about all the right things. And I think just the premise — getting people to communicate across these lines instead of everybody being in their own lane and doing their own thing. We’re all in this community together, and we should utilize our resources to make sure we’re not redundant.

CEOs are crucial to CSR because…
There’s a ton of things to overcome. We’ve been at this for a long time. You have to have staying power, you have to have belief in your mission, and you have to continue to push forward. And it has to be the leaders. This doesn’t happen if you hand it off to somebody else and hope it happens. You have to be hands-on driving the message and believing. It’s like business. You have to overcome a lot of obstacles to get to where you want to get to.