Over the last two years, more and more Americans have become attuned to the many challenges facing disadvantaged communities, and more and more corporations have come to see the important role they can play, through Corporate Social Responsibility (CSR), in helping address those issues.

One of those organizations is M&T Bank. “We decided to really focus on how we can move the needle for historically disadvantaged and overlooked segments of the population,” says Bernie Shields, president of the bank’s Philadelphia/South Jersey region. 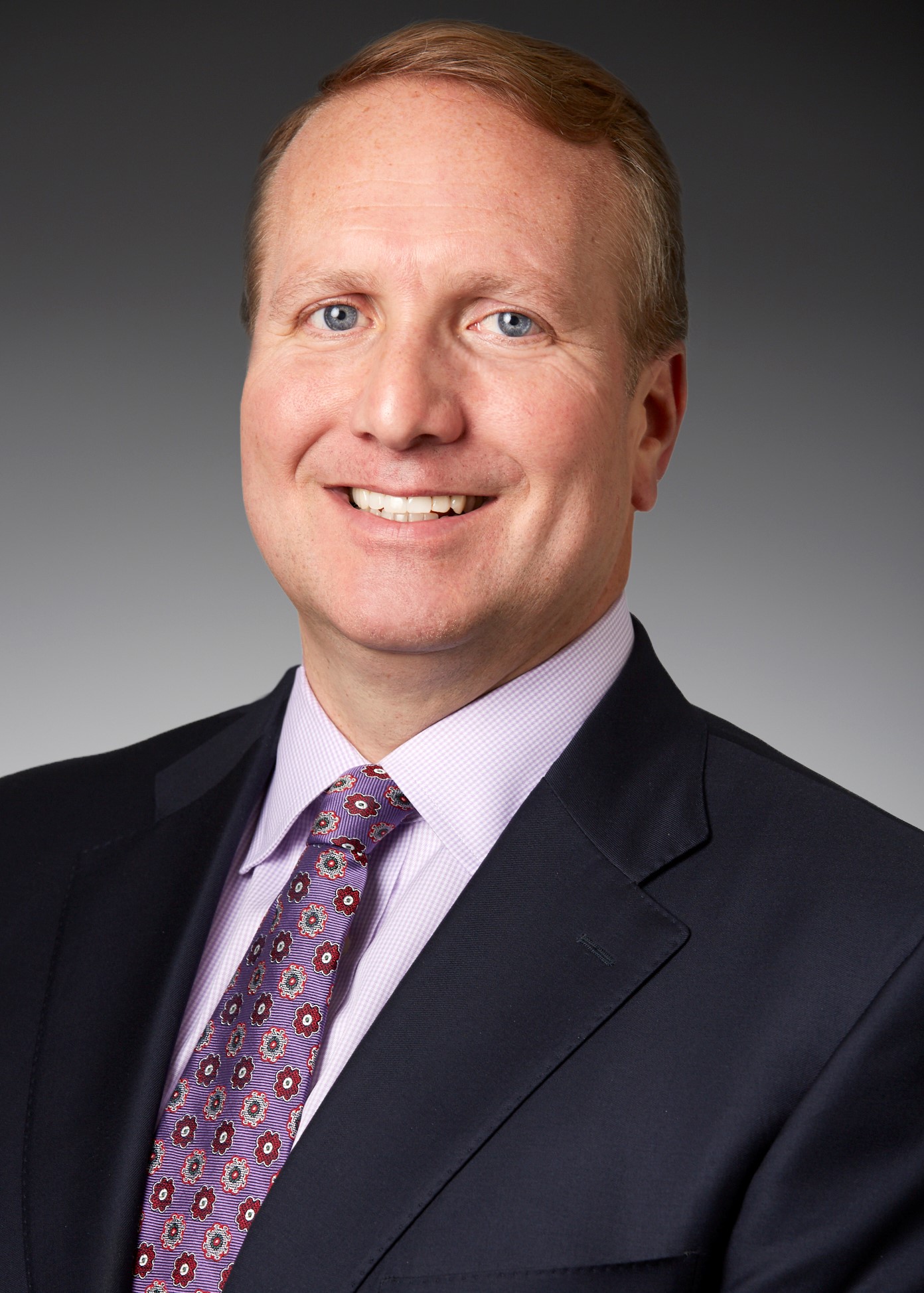 M&T’s efforts—which include both charitable support of nonprofits and better recruitment and job training within its own organization—amount to a case study in how CSR can benefit not just communities, but also companies themselves. And it’s an example of how the Satell Institute, a Think and Do Tank that supports CSR and believes business success comes with the responsibility to give back, can be a force multiplier in those efforts.

“Satell is unique and extremely interesting to me,” says Shields, who joined the organization in 2019. “And it’s consistent with what our corporate ethos is, which is supporting the communities where we live and where we profit. The bank does well here, so we want to do well by the community.”

Making Connections Through CSR and Satell
Shields, a Philadelphia native with degrees from St. Joseph’s University and Temple Law, joined M&T nearly 20 years ago and became regional president three years ago. It was around the time he assumed the top role in Philadelphia that he was introduced to the Satell Institute, a nonpartisan organization whose corporate members have collectively donated many tens of millions of dollars to nonprofits. Shields quickly felt a connection and saw the benefit of being associated with Satell.

“We’ve taken on a bigger role in supporting the nonprofit community, while also supporting our clients and employees in what they do in the community,” Shields says of M&T. “And that’s what drew me to Satell.”

M&T’s approach to philanthropy and CSR has been driven by the requests and interests of its clients (it works with numerous businesses in the area) and team members (the bank employs about 200 people in the Philadelphia region). “We find an intersection of where our client base is, where our employees want to get involved, and where we think our support can make a difference,” Shields says of M&T’s million-dollar-plus annual charitable budget. Through the Satell Institute, M&T has made a multiyear commitment to Entrepreneur Works, a Philadelphia-based nonprofit focused on creating jobs and opportunities through loans, tools, training and networking.

While the bank has traditionally supported an array of nonprofits, Shields says that, in the wake of George Floyd’s murder and growing awareness around racial justice issues, M&T’s approach to CSR has evolved to become even more focused on making an impact on disadvantaged communities. It’s a phenomenon he’s seen among many other corporations and CEOs.

“I think there are very few companies that don’t recognize the momentum forward, whether it’s in diversity or ESG [environmental, social and governmental best practices],” observes Shields. A major factor in that shift, he notes, is the desire of employees. By understanding their desires, companies not only make a difference, but attract better talent.

“It’s important to the people that work there,” he says. “And a lot of CEOs, regardless of where their politics lie, recognize that to move the country forward we have to bring more people along.”

The Impact of Satell
The Satell Institute, which believes in the power of corporate-nonprofit partnerships, has helped further M&T’s efforts significantly. At a recent Private CEO Conference (a twice-yearly event created and hosted by the Satell Institute), Shields met Chantelle Fitzgerald, a DEI consultant who invited him to participate in a series she was organizing that brought together white male business executives and black female business executives. “I went,” Shields says. “There were several other Satell people there. I thoroughly enjoyed it, and I got a lot out of it personally.”

M&T is more committed than ever to making a difference in disadvantaged communities through CSR. Shields cites the attention the bank has paid to its Woodland Avenue branch in Southwest Philadelphia. “It’s a moderate income area and has challenges that some of the other branches don’t have,” he says. Bank employees have participated in volunteer beautification efforts that benefit constituencies across the board. “If you have a nice commercial corridor, you have more people coming, you have the community feeling better, and you have more employment coming to the area.”

It’s just one example of how CSR can create multiple benefits, and of how doing well goes hand in hand with doing good.